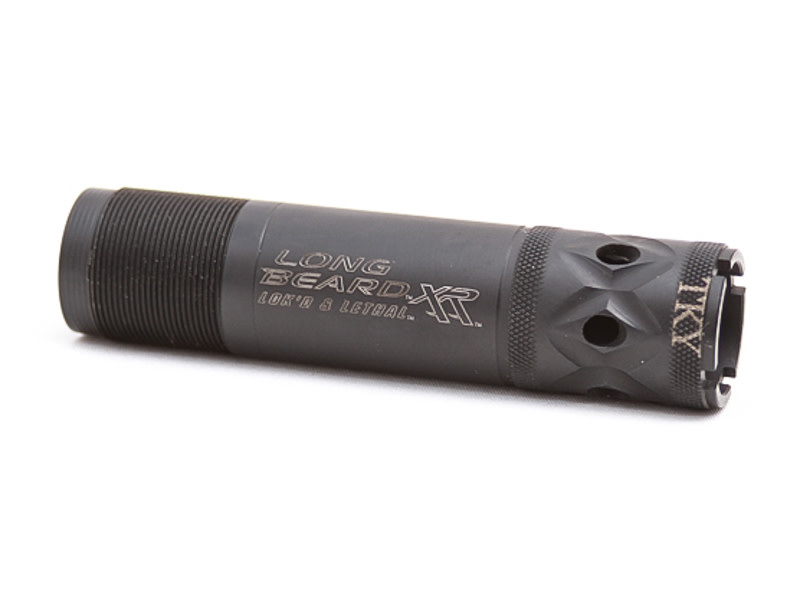 Turkey Choke .665 Diameter
Fits Browning Invector Plus Shotguns
*No Steel Shot Larger than #4 may be used in our Turkey Choke Tubes