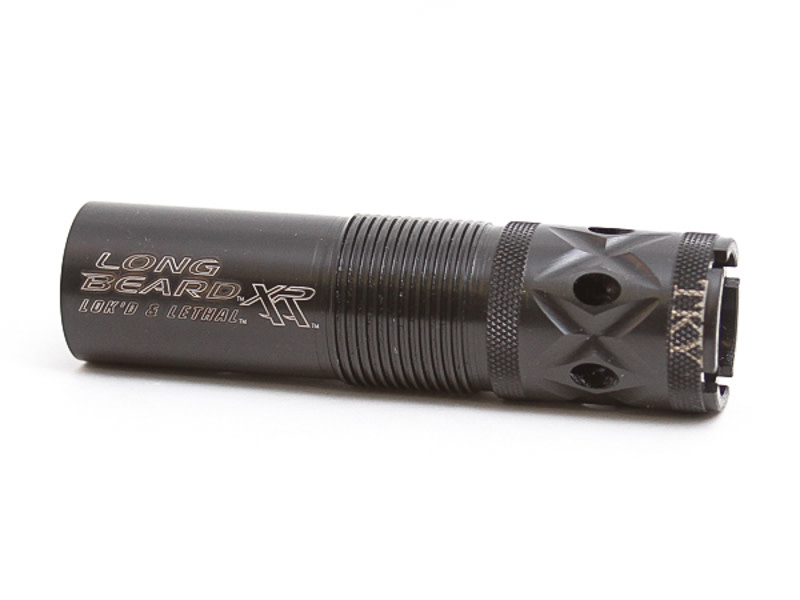 Turkey Choke .665 Diameter
Fits Remington Pro Bore
*No Steel Shot Larger than #4 may be used in our Turkey Choke Tubes

When you head to the turkey woods, give yourself better reach and down-range performance by using Carlson's Long Beard Turkey Choke with your Winchester Long Beard Shotgun Loads. It's a killer combination that's sure to drop that big old gobbler when the music stops.

Carlson's Choke Tubes are backed by a LIFETIME WARRANTY and MADE IN THE USA!